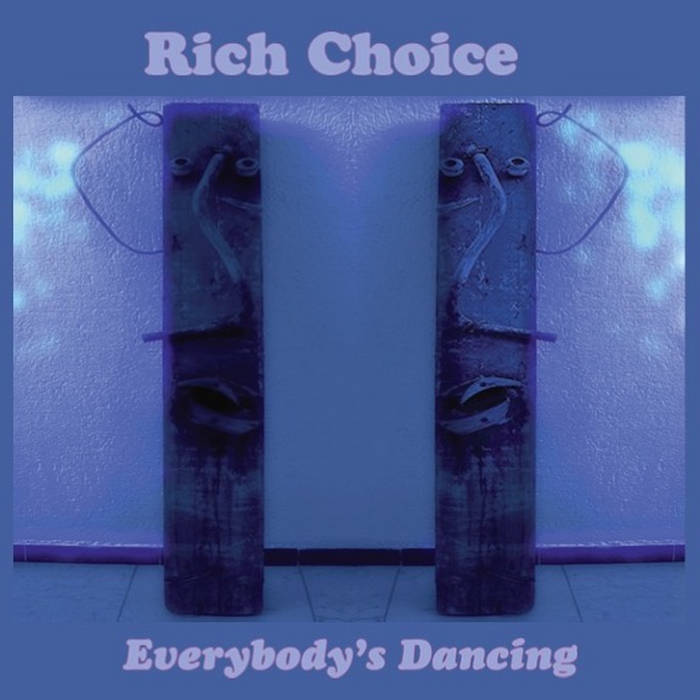 Washboard player in a skiffle band (must have been around 1963). Drummer in a beat band (1964).
Bass player in numerous rock, blues and jazz bands (1965–1996).
Singer. No – shouter. Well – growler, maybe.
Two finger keyboard player (since 1984).
Songwriter.
This is an album of songs that were written between 1984 and 2017. All these years they were there, went through various changes, grew, shrank, got locked away, were picked up again, grew ... Until they congested not only the hard disc but also the mind of their writer - they wanted out.
Well - here you go, my little darlings ...
900 demos later - no record company in sight - this was produced in Rich’s little home studio: Just a bass player with no bass, a growler with no autotune, and a band with just one member.
Plus, luckily, a couple of friends - Rich Choice.

Bandcamp Daily  your guide to the world of Bandcamp

New sounds from Mavi, Ivy Sole & Moderator, plus AJ, the One joins the show, for her latest release